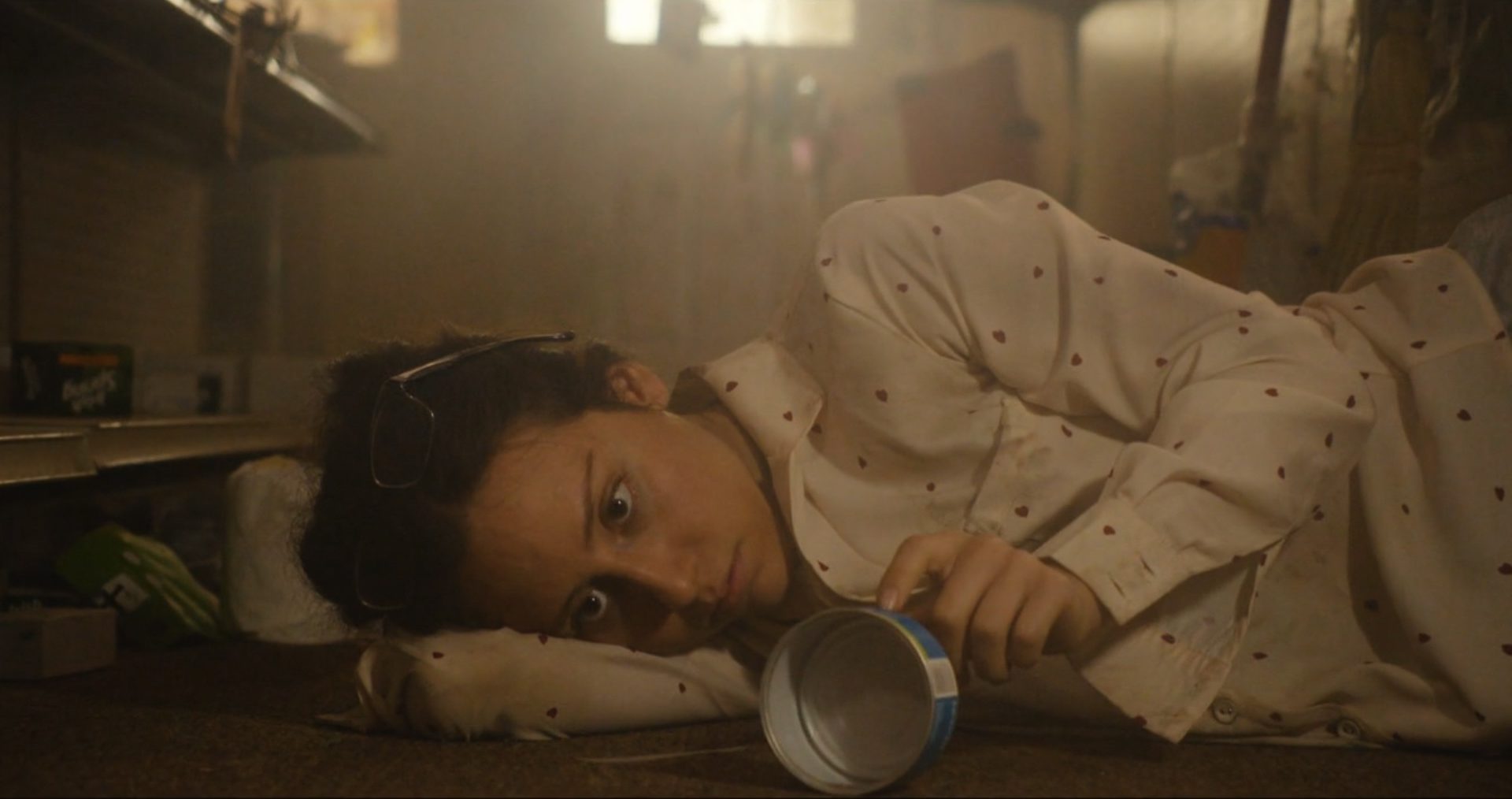 Anxiety in the Apocalypse

A dark, heartfelt comedy about a woman who is finally forced to deal with her paralyzing anxiety as the world literally falls apart around her.

Cassie isn’t good at making decisions. So when the apocalypse hits, she just decides to stay put… and she still hasn’t moved. But when her nightmare former boss shows up, Cassie is shaken out of her cocoon of denial. Can Cassie and Sharon make it out of this alive?

Filmed in Los Angeles in June 2019. Currently in Post Production.

I wrote Anxiety in the Apocalypse because, like many of us, I have often struggled with anxiety and depression, and occasionally hoped that all my responsibilities would disappear. But for Cassie, the end of the world doesn’t mean the end of her mental health struggles. I love using comedy to explore more serious subjects, and Cassie’s denial of her issues seemed like a great way to explore how isolating depression and anxiety can feel. As Cassie and Sharon banter back and forth about toiletries, they also get at a deeper truth: how do we keep up the will to push forward when everything feels too overwhelming to deal with? Ultimately, Anxiety in the Apocalypse is my exploration of how we all survive in this world.